Jennifer with Jim Masterson, creator of the Masterson method 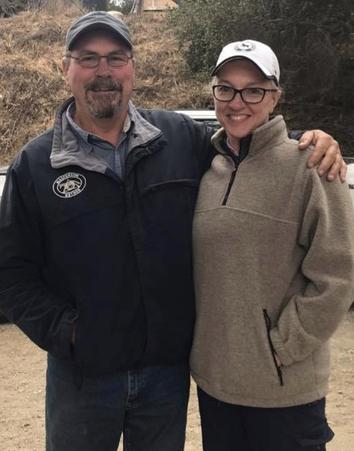 What is the Masterson Method?

The Masterson Method Integrated Equine Performance Bodywork is a unique, interactive method in which you learn to recognize and use the response of the horse to your touch to find and release accumulated tension in key junctions of the body that most affect performance.   The horse actively participates in the process!

This bodywork was originally developed, by Jim Masterson, to improve performance in equine athletes competing in high-demand environments such as show jumping, harness racing, endurance, reining and barrel racing.

Jim has worked with USET Endurance Teams, and for equine clientele competing in FEI World Cup, Pan American and World Games competitions and teaches seminars/courses around the world.